what is usher syndrome?

Usher syndrome (USH) is the most common genetic cause of combined deafness and blindness. As a progressive condition, vision and hearing deteriorate over time. Currently, there is no cure for Usher syndrome.

There are three clinical types of Usher syndrome: Type 1, Type 2 and Type 3. Each type is distinguished by the age when the symptoms appear, as well as the severity of the symptoms that include hearing, vision and sometimes balance. DNA testing is available to confirm the type. I have Usher syndrome Type 2.

BALANCE: normal to near normal; chance of later problems

HOW CAN YOU HELP?

let's do this together

At the moment, there is no cure for Usher syndrome, however researchers are hard at work seeking out treatments to potentially slow, stop, or even reverse vision loss and hearing.. The Usher Syndrome Society is a non-profit that is raising awareness and funds to support this critical research.

Your contribution means everything. Thank you. 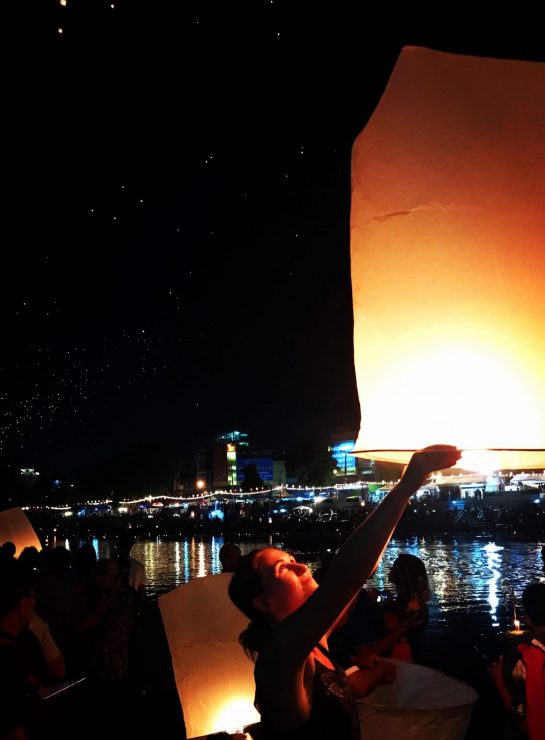